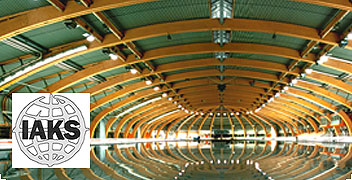 Woodhead Publishing Limited is delighted to announce the relaunch of the international journal Applied Bionics and Biomechanics after taking over the copyright from Open Mind Journals.
Applied Bionics and Biomechanics is an international, peer-reviewed journal of advanced technological developments based on the science of biological systems. Its coverage extends across all areas defined under the general bionics definition, ie the “Application of biological principles and living organisms structure and functions, to the study and design of engineering systems, especially electronic systems.“ While artificial body parts and related devices – both implantable and extracorporeal – is a strong focus, other applications of synthetic bionic systems may also fall within the scope of the journal, particularly those that are medically oriented. Also, issues of public policy relating to developments in bionics, are within the journal’s scope, as well as basic research underlying this emerging science, and discussion of potential practical implications for advancing bionics technologies.

Metal detectors currently used for screening aircraft passengers could soon be supplanted by novel millimetre-wave cameras, able to detect even non-metallic concealed objects. The new system, named after a Brazilian bat, is based on technology developed for ESA spacecraft. 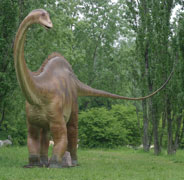 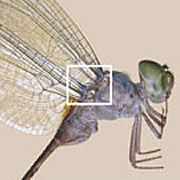 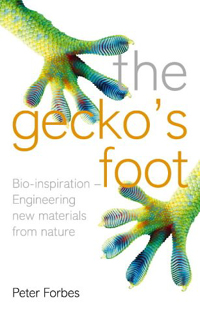 Bio-inspiration is the new engineering. Instead of – in its crudest terms – welding large piece of hard ‚dry‘ right-angled metal together scientists, architects and engineers are looking at imitating (or mimicking) nature by manufacturing ‚wet‘ materials such as spider silk or the surface of the gecko’s foot. The amazing power of the gecko’s foot has long been known – it can climb a vertical glass wall and even walk upside down on the ceiling – but nothing could be done with it because its mechanism was beyond the power of optical microscopes. Recently though the secret of the gecko’s foot has been solved by a team of scientists in Portland, Oregon who have established that the mechanism really is dry, and that is does not involve suction, capillary action or anything else the lay person might imagine. Each foot has iGBP million bristles and each bristle ramifies into hundreds of finer spatula-shaped projections. The fine scale of the gecko’s foot is beyond the capacity of conventional microengineering but a team of nanotechnologists have already made a good initial approximation. The gecko’s foot is just one of many examples of this new ’smart‘ science. In Peter Forbes‘ accessible and engaging book we also discover, amongst other things, how George de Mestral’s brush with the spiny fruits of the cocklebur inspired him to invent Velcro, how the shape of leaves opening from a bud has inspired the design of solar-powered satellites, how scientists are trying to mimic the self-cleaning leaves of the Scared Lotus plant to create the first self-cleaning pane of glass, and the parallels between cantilever bridges and the spines of large mammals such as the bison. The new ’smart‘ science of Bio-inspiration is going to produce a plethora of products over the next decades that will transform our lives, and force us to look at the world in a completely new way. It is science we will be reading about in our papers very soon, it is the science of tomorrow’s world.